As I mentioned previously, on June 08, 2020, the Russian President signed a new law amending the Russian Arbitrage (Commercial) Procedure Code  (APC) in effect  to secure protection of rights of legal entities and individuals subject to international sanctions (by setting relating competence of the Russian arbitrage (commercial) courts)[1].

It did not take long for the Russian “sanctioned” persons to seek its implementation.

As of the date, the proceedings are ongoing under the claim filed to the Moscow Arbitrage (Commercial) Court by TsarGrad Media against Google to recognize Google’s “waiver of a contract-account of 30.12.2019” null and void and to oblige Google to grant TsarGrad Media access to its YouTube account[2].

In July 2020 YouTube has permanently blocked the plaintiff’s account, Tsargrad TV, with Google referring to “violation of legislation on sanctions and trade rules” as the reason behind the decision[3].

As such Google referred to the effective agreement of the parties (14.6 Terms and conditions of Google platform services) according to which any plaintiff’s claim for the provision of Google services must be considered by the courts of the defendants’ residence (English court for Google Ireland Limited (Ireland) and the California State Court for Google LLC (USA)).

According to the plaintiff:

To state the case TzarGrad Media provided the court with a letter from Steptoe & Johnson UK LLP stating that their court representation services, and any related legal fees are subject to prior approvals from OFAC and OFSI.

Such answer evidenced the restriction of plaintiff’s access to justice, due to the impossibility for the plaintiff to obtain timely legal aid from US and UK law companies.

This was confirmed sufficient by Russian commercial courts of first and appellate instances to state their exclusive jurisdiction of the dispute, despite the effective Google TC arbitration clauses. 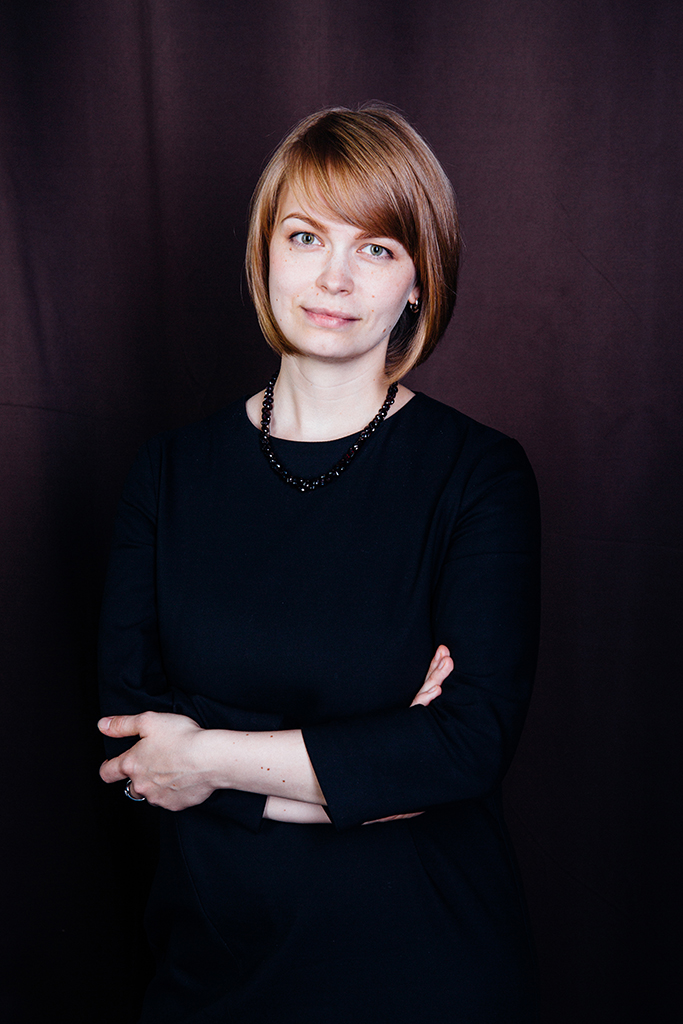